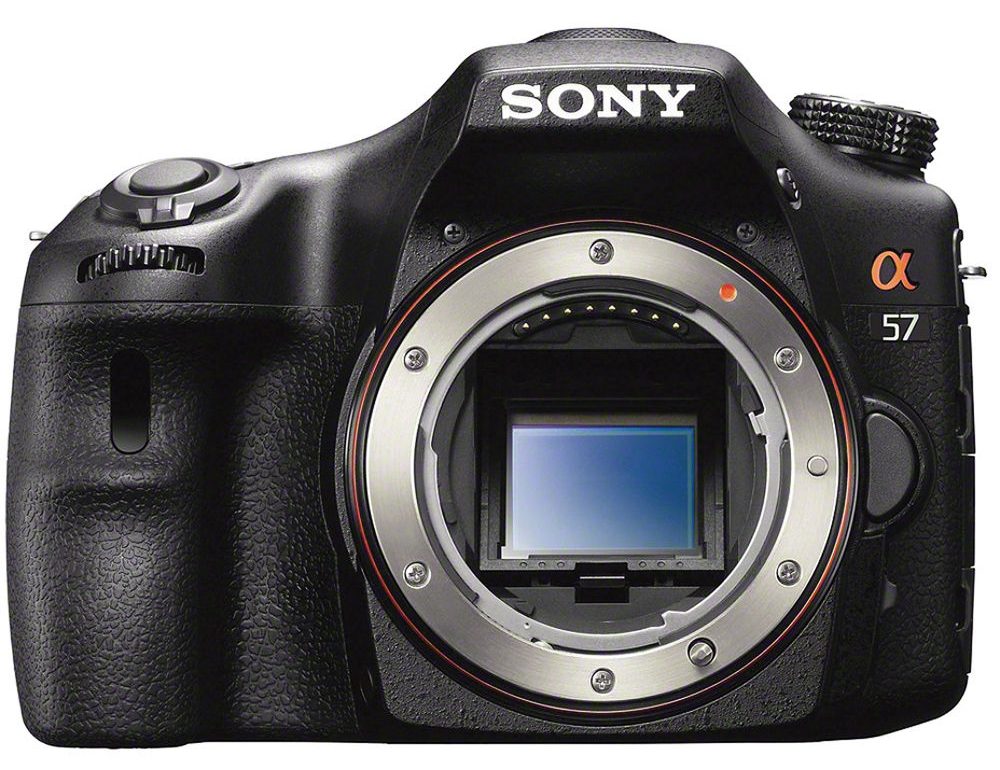 I had the opportunity to take a few photos yesterday using the Sony a57 and Sony 24-70mm f/2.8 Carl Zeiss Lens on the way to pick up Layla. I left the camera in Jpeg mode fine as I have a feeling the raw files won’t work for a few weeks or so based on past history with Lightroom 😉 No big deal as Jpegs look awesome off the Sony’s in general, and are usually vibrant and sharp. A bit over-processed I would argue, but I’m a raw shooter and used to processing myself as you know if your a regular reader. Raw is the way to go if you have to time to develop as you can get more out of the photo than the camera can if you have the skills!! Check out this video on developing Sony Raw files if your interested in finding out more. (Click Here)

Here’s a few snapshots I took using the New Superior Auto mode. It basically adds the AutoHDR feature and a few other features to the intelligent auto mode. So far I like it, and makes using the camera almost brainless really.

Just to let you know I exported these full res jpegs from lightroom at 65% quality, 1200px, and are untouched unless otherwise specified in the image caption just below the photo.
This first shot is a orange flower that Michele and I planted the other day on the deck. Note how vibrant the colors are in comparison to the Fuji X-Pro 1 camera (Click Here) I just reviewed.

This next image was an excavator that was parked on the side of the road posed nicely. It also had a really high contrast sky for a background and I had the camera set to that superior auto mode don’t forget.

Next we have a nice landscape scene where you see that Spring is well on it’s way where I live, and the colors are really starting to blossom. The A57 was once again in the superior auto mode doing all the work. The Dynamic Range that the A57 is able to capture is incredible!! Look at how bright that sky is, and then the shadow detail in the foreground.

These next few images were again excavators working on some serious construction down the rd from where we live. Looks like there getting ready to replace the bridges and theirs heavy equipment all over the place just begging to be photographed 😉 I love heavy equipment machines btw encase you didn’t know, ever since I was a little kid I’ve been fascinated with trucks, trains, and heavy equipment of all types. In any event I was using that superior auto mode again. It really does do a great job I must say.

This next image is of Layla eating her tomatoes with the natural light flowing in from the sliding glass door to camera left.

Here is the Auto Portrait Framing mode feature at work with the above image. Certainly not how I would have framed this particular snapshot, but it still gives you the original image so it can’t hurt to have an extra crop thrown in sometimes.

This next image I was inside still using the superior auto mode, and the camera decided to pop up the flash for this snapshot of Layla. Also note the shadow, caused by the large lens, on the very bottom of the frame.

Here’s another Excavator shot with the Highway heading off in the background. Again, thew dynamic range is really high in this photo and the camera decides to not use AutoHDR as it can get it all in one click. Very impressive.

Here’s an pretty cool industrial scene just down the road from my house, and it’s loaded with detail, dynamic range, and color!!

In this next set the ISO bumped up to ISO 400 and the noise reduction seems a bit more intense than the ISO 100 images. Still looks great, but worth noting.

I think the images speak for themselves and I must stress how good the 24-70mm f/2.8 Carl Zeiss lens is. It really does make a difference compared to the “kit” lens in pretty much all categories of image quality. The Lens blur or “bokeh” is incredible, corner sharpness is great and chromatic aberrations are barely noticeable.

The image quality is excellent as always with the Sony cameras, and specific to the A57 16mp sensor is a refined BIONZ™ image processor algorithm to get even more out of the Exmor™ APS HD CMOS sensor. In my opinion they did it, as the JPEGs are less processed than they were on the A77 pre-firmware update as I reviewed it, (Click Here) for my A77 Hands on Review.

The noise reduction and sharpness on the Jpegs is still pretty high compared to the Fuji X-Pro 1 for example, but they seemed to be toned down a bit in my opinion. The colors are right on the money for the most part, although the greens in the Landscape scene are a tad bit over saturated in my opinion.
Stay tuned for many more sample pics and analysis to come with the updated Firmware on the A57!!