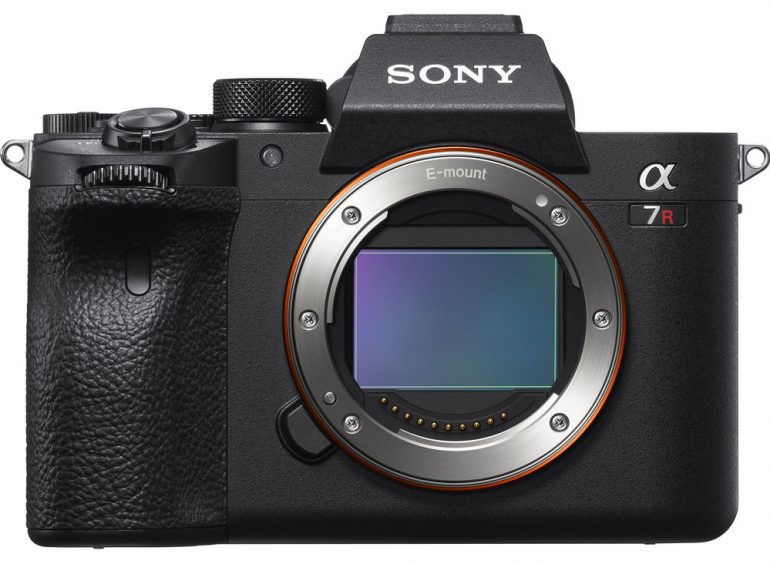 In this article I will put together all the quality Sony A7R IV Reviews as they come out, so just scroll down a bit for the actual reviews. If you are looking for lenses My E-mount Lens Guides are This Way >>

This resolution and ability to track moving subjects at 10fps is nothing short of incredible. Ideal for advanced portrait shooters and landscape photographers in particular, but if sports shooters are looking for crazy resolution, the A7r IV will also work for that as well. The A7r IV is basically a medium format resolution camera killer if resolution and af speed are what you are after.

More camera body refinements were made with increased weather sealing, larger dials, locks, and new buttons for better feel and ease of use. In addition the grip was significantly enhanced for better ergonomics. The default shutter dial was also moved to the top of the camera next to the now locking exposure comp dial. Both memory card slots are now the faster UHS-II format as well.

The A7R IV also features full time autofocus tracking w/ Eye-AF for both humans and animals while shooting photos and now video recording. This is huge for videographers!!

That is basically the meat of the upgrades, but there are a lot more little things that Sony changed as well, and you can learn about that in the initial reviews from the Sony press event, key features list below, and the full overview below.

SONY a7R IV vs SONY a7R III Which to BUY?

24 hours with the Sony A7RIV and why I’m not buying it!

Do you agree with Sony’s choices for the A7R Mark IV?

OFFICIAL Sony a7R IV Hands On PREVIEW!!! Was THIS even NEEDED?

Who Is The Sony FX3 For? Budget Cinema Camera or A7S III In Hiding?

If you are looking to really get the most out of your Sony A7R IV, then you must consider some addition optics for your tool chest. All the E-Mount Lenses available will work, but the the full frame Güvenilir Rulet Siteleri E-mount lenses will give you full sensor coverage where the APS-C E-mount lenses will only work in crop factor mode which will not utilize the entire sensor. This might be what you want if filming in super 35mm mode though. You can also use lens adapters and utilize almost any lens on the Sony A7r IV which is quite awesome. In general the native Sony e-mount lenses work best though as far as autofocus accuracy, speed, and features like Eye-Af for example.

The Sony A7r IV has pretty good battery life overall, but I still recommend getting at least 1 extra NP-FZ100 battery for those long days of shooting or recording video. You can also opt for a VG-C4EM battery grip which holds two batteries and also helps with the ergonomics when using larger heavy lenses.

When it comes to ergonomics the A7R IV is pretty good overall, but for extended use and when using with larger heavier lenses you can certainly utilize a few different straps to help yourself out.

That is about it for this article, but I will continue to update it as new Sony A7R IV reviews come out. And of course I plan on reviewing this camera in the near future as well, so please let me know what lenses you would like me use for the review, and any other thoughts or questions you might have below.