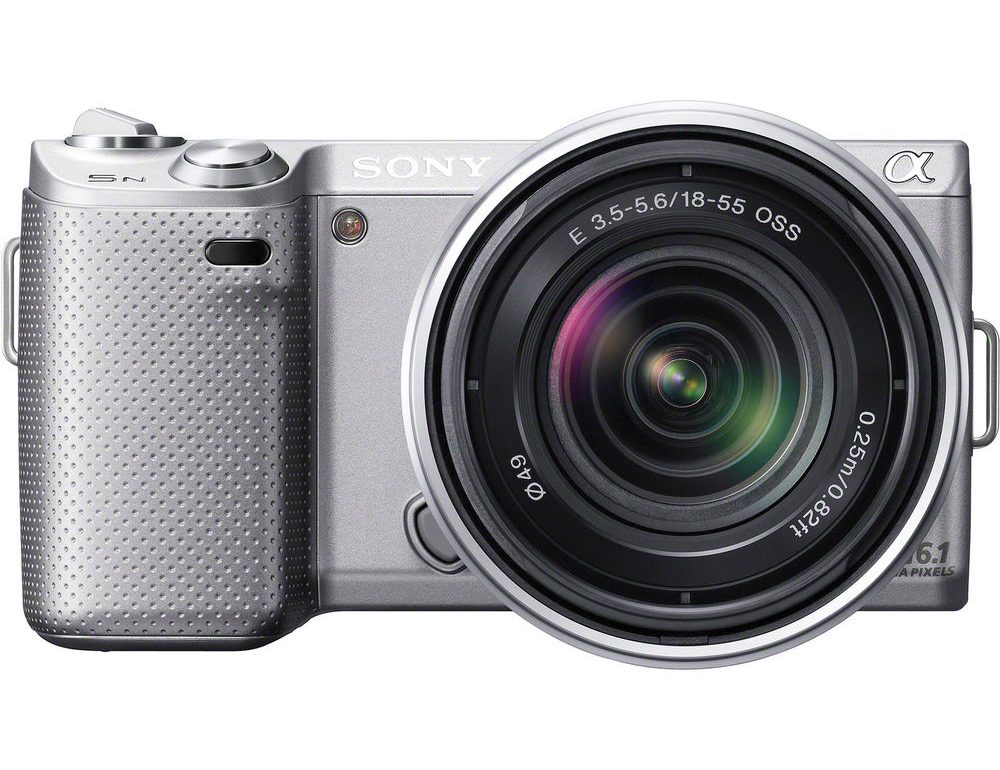 The video is quite impressive from the Sony Nex-5n, and in these two clips I recorded the video using 1080 – 1440 x 1080 (12M)  in .mp4 mode.  This allowed me to import the footage directly to iMovie and then Export/ Upload directly to Youtube at max quality.  I was also using Aperture Priority mode when recording which gives me the creative freedom to on the fly adjust the Aperture and ISO on the fly! When using Manual Mode while recording video on the Nex-5n you can adjust everything!! Aperture, Shutter speed, and ISO giving you total control. I absolutely love this  freedom and it is a must to have total control of the video for creativity purposes in my opinion.

I’m going to have to use Final Cut Pro to process the 1080/60p videos as iMovie doesn’t like the 60p I guess. I have to convert the movies to 30 fps in order to import them to iMovie, so it’s kind pointless for me to use just yet. I did record some HD video using the full 1080/60p though 🙂 Getting it on the web is another story!

Sadie and Chubs Chillin on the Deck: