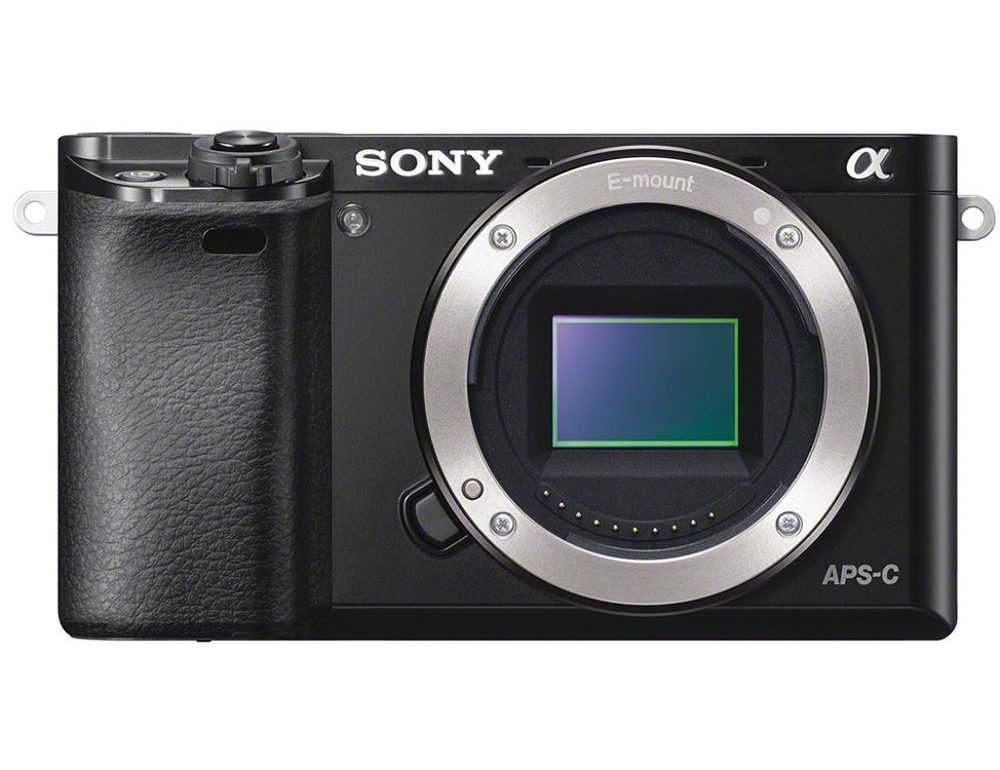 It’s a been a while since I did a post on Sony Camera Firmware Updates, so I figured I would track down all the new software and links for you guys that have not updated your cameras in a while! Firmware updates are super important with any kind of technology gadget in todays times. Often the Company will give new features to a product, but more importantly, fix issues that have came up like freezing or something like that for an example.

In Sony’s case, most of the firmware updates are adding lens profile’s which allows the camera to accurately compensate for any lens flaws on camera, without post processing required. Sony also updates the Auto Focus systems from time to time which often provide better performance in low light etc..

When Sony re-leases a new firmware update, they put a little paragraph below the update explaining what it does for the most part, so sometimes it is not needed to update depending on your needs. I always update my cameras though, whenever I have the time if a new firmware release is out! I recommend you fo the same, if you want the best performance and reliable possible, per the manufacturer.

I have a Sony firmware update video tutorial where I show you step by step how to do it using a Sony A7r II, and the procedure is basically the same for every camera. I will put the tutorial below the new firmware update links for your convenience 😉

In the screen capture photos below, you can see what the firmware updates look like on Sony’s eSupport website.
I only put up the most popular/ most recent camera models in this article, but you can easily select your specific camera model by going here: https://esupport.sony.com/US/p/select-system.pl? if you don’t see you camera model below…. Let me know if you have an issues and I will be happy to try and help!
Sony A7r II Firmware V3.3 (Click Here

I really hope you guys got something out of this Sony Camera Firmware Update article and please feel free to ask questions if you have them!

Have a great day,
Jay