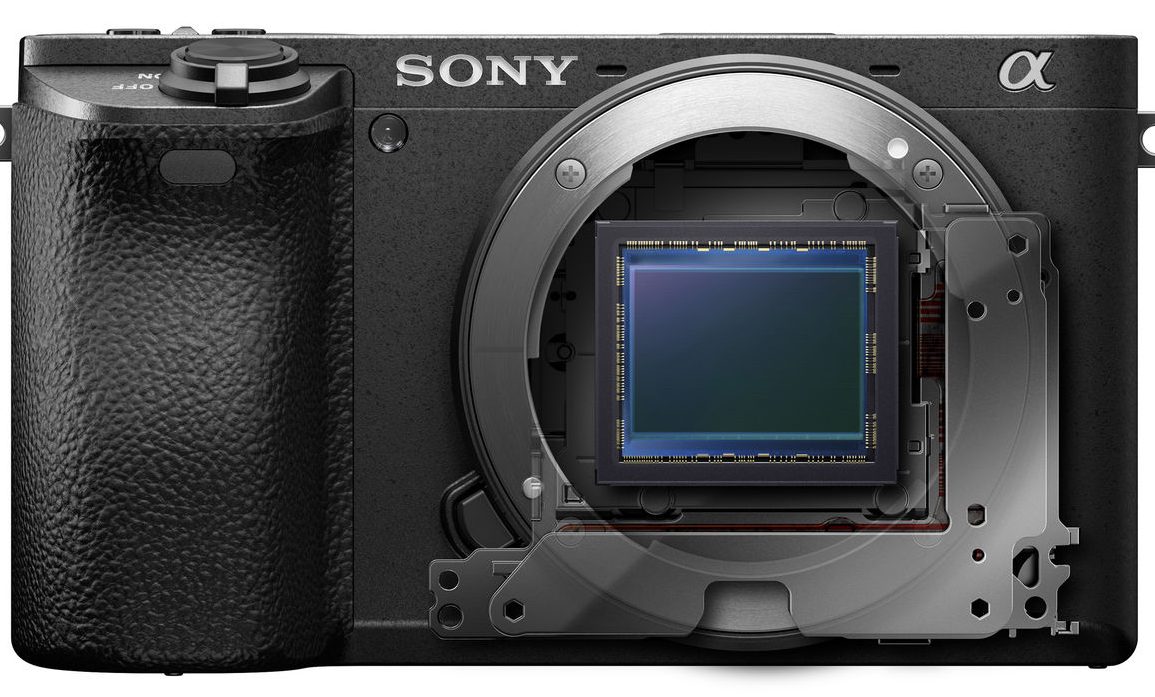 If you are a Sony A6500 owner, your going to want to upgrade your camera firmware! Especially if your shooting video, because the latest V1.04 update addressed some stabilization performance issues that Dave Dugdale and The Hybrid Shooter just tested.

Dave is a great camera reviewer and is particularly strong in the video knowledge department from what I have seen over the past few years. I have learned quite a few things from him, and I also enjoy his friendly commentary….

I just watched Dave’s steadyshot testing video closely and it looks like the its a little smoother when panning, but overall it’s pretty hard to tell the difference. However, if Sony issued a firmware update, I would say they definitely did something worth while! Perhaps the previous update caused some kind of issue with some lenses or something, but I really don’t know….
The Hybrid Shooter I am not familiar with until today, but he did a great job testing the IBIS in my opinion…
You can update your Sony A6500 Firmware V 1.04 Here >>
My Sony A6500 Review is Here >>
[divider]

This quick practical video test is courtesy of The Hybrid Shooter

Well, like I said above, I recommend updated your camera firmware if you are a Sony A6500 Owner for the best possible performance!
More Sony Camera Firmware Updates This Way >>
I’ll catch up with you all later, and have a great weekend everybody!
Jay