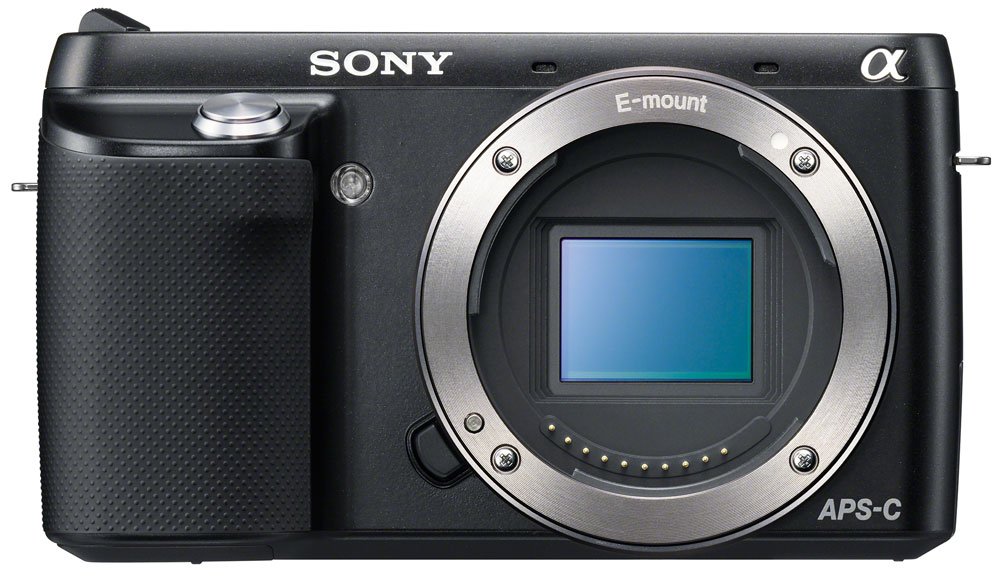 A box arrived from BHPhotoVideo.com and in this quick and dirty unboxing video, I will show you the goods how they arrived to me. I also had my little helper Layla with me, because as you can imagine time is limited after work. She did a good job helping as you will see in the video 😉

Here’s the gear that arrived yesterday with links:

Thant is it for now, but stayed tuned for later on today as I have a full HD Preview Video on it’s way of the gear above up close and personal 😉 It’s coming out pretty good, and I putting some music to it for your listening pleasure as well.

Quick First Impression on the Nex-F3 : Heavier and Beefier than the Nex-5n. Particularly noticeable around the tripod mount area as that clearly needed to be beefed up!!

I wonder if the tripod mount ripping off My Nex-7 had anything to do with that engineering decision??  Apparently, I was the first person to call Sony with a Broken Nex-7 at the time it happened!! See, it’s not always good to be first  😉